The Science Fund FWF supports promising research projects with a total volume of 8.6 million euros, in collaboration with the Austrian Academy of Sciences (ÖAW). This is intended to promote the innovative and interdisciplinary collaboration of outstanding postdoc teams from Austrian universities. One of the approved "Zukunftskollegs" will be carried out by member of the Vetmeduni Vienna in the field of preclinical development of peptide therapeutics for the treatment of autoimmune and inflammatory diseases. The aim is to establish a platform for interdisciplinary drug development and to make drug candidates available for further clinical development.

The "PeptAIDes drug development" (Peptides for the treatment of Autoimmune and Inflammatory Diseases) is one of four approved projects and will be developed by Dagmar Gotthardt (from Veronika Sexl’s group) together with Roland Hellinger (MedUni Vienna), who is responsible for the coordination of the project, Tim Hendrikx (MedUni Vienna), Eva-Maria Zangerl-Plessl and Kirtikumar Jadhav (University of Vienna). “We are proud that one of our young scientists was selected in such an extremely competitive environment with such high demands” said Otto Doblhoff-Dier, Vice Rector for Research and International Relations at the Vetmeduni Vienna. The research platform "PeptAIDes" encompasses the entire range of the scientific disciplines involved in drug development. The aim of the project is to test peptides in preclinical studies for a future use in clinical trial stages. 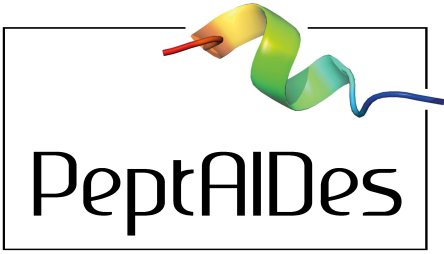 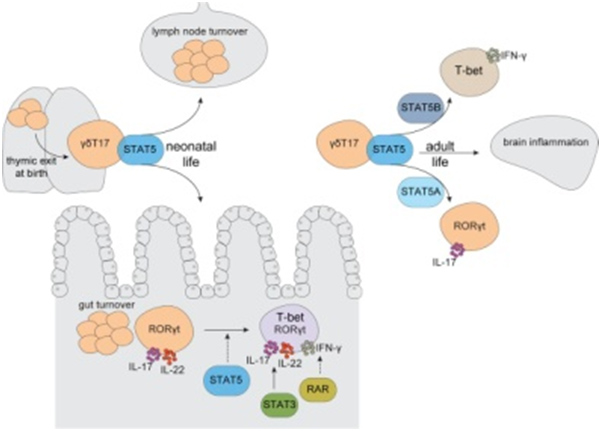 CANCELLED due to COVID-19 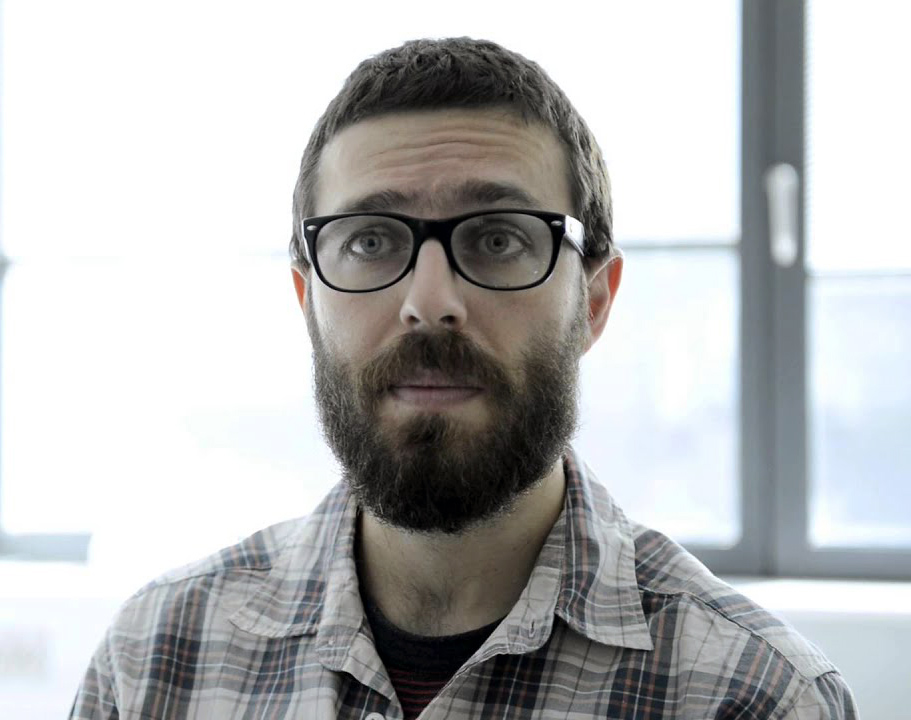 Klara Klein from the Institute of Pharmacology and Toxicology at the Vetmeduni in Vienna received the DOC grant from the Austrian Academy of Sciences to develop her project "Oncogenic mechanisms of mutant STAT5B in natural killer cells" over the next two years.

With the funding program "DOC", the Austrian Academy of Sciences (ÖAW) supports highly qualified PhD students from different research areas. From July 1st 2020, Klara Klein will receive the "DOC Scholarship" (in the sum of 38,000€) for her promising PhD project which addresses whether and how a mutation of the transcription factor STAT5B contributes to the malignant transformation of natural killer cells (NK). In the course of the project, supervised by Veronika Sexl, a novel mouse model will be developed that allows the STAT5B mutation to be restricted to NK cells. This will potentially clarify whether mutated STAT5B leads directly to the development of NK cell leukemia or lymphoma and whether the mutation of the transcription factor STAT5B represents a potential target for new therapies. 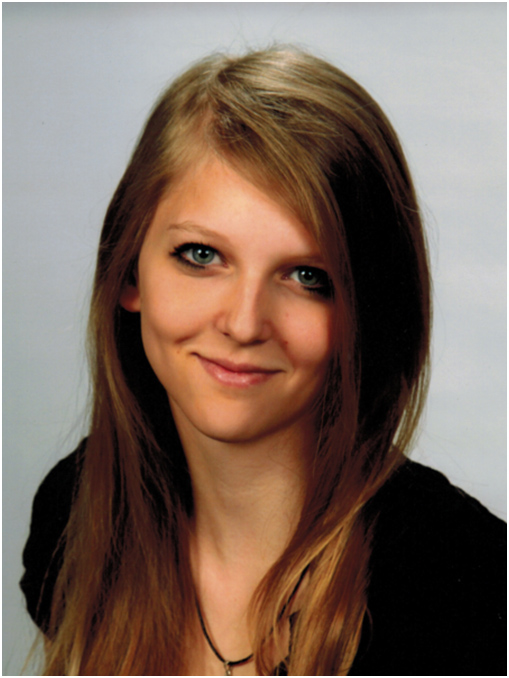 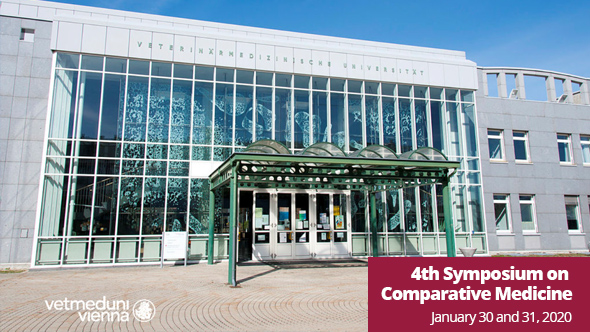 Barbara Schraml’s research focuses on understanding the precise organ-specific functions of dendritic cells in immunity and in the context of their local tissue environment. 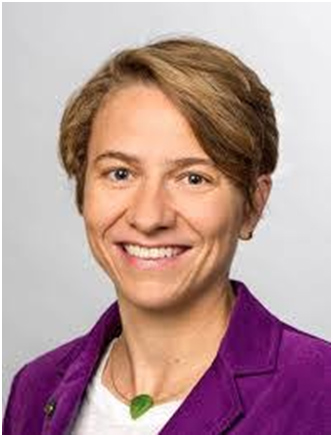 Title: The multiple roles of STAT1 in IFN signaling and vascular inflammation: Towards diagnostic potential and therapeutic target.

Hans Bluyssen’ group aims at genome-wide and mechanistic understanding of the STAT- and IRF-dependent signal integration between TLR4 and IFNs (Type I and II) in vascular and immune cells in culture, and in experimental and clinical atherosclerosis. 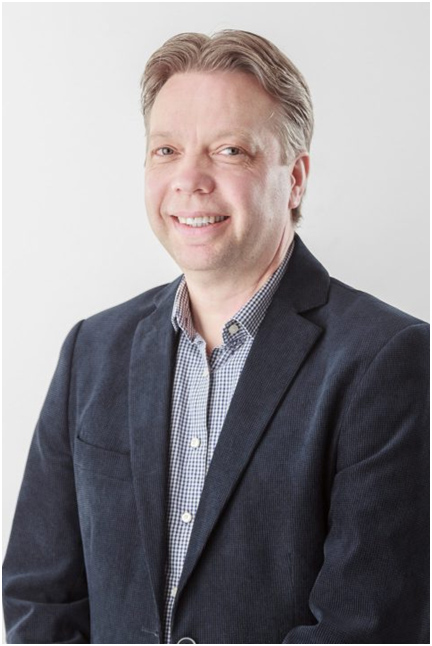 The liver is a crucial organ for the systemic metabolism in our body. In addition to the turnover of biomolecules and drug metabolism, the liver removes toxic substances from the organism. The liver is thus a central metabolic hub in a healthy organism, but is also a central organ in the immune defence against infections - previous studies have shown how immune cells improve the liver metabolism to fight pathogens or cancer. Based on this, the authors of the article now published in the journal Immunity examined these immune metabolic changes during viral infection of mice. In addition to the expected inflammatory changes, the authors identified strong changes in liver metabolism. They were able to show that many central metabolic pathways, including the urea cycle, are suppressed when an infection occurs. The antiviral cytokine type I interferon (IFN-I) was then identified as a regulator of the urea cycle - after removal of the receptor for IFN-I from the surface of hepatocytes, the metabolic changes were no longer observed. This was a surprising observation that shows that IFN-I influences important biological processes during an infection. The results shed a new light on how the body's immune system has developed to regulate liver metabolism so that it controls T cell responses while reducing collateral tissue damage during infection.

On November 27th 2019, Science was celebrated as part of the Science Day at Vetmeduni Vienna with a keynote by Nuno Maulide (UniVienna), awards for outstanding scientific work, the kick-off of the entrepreneurial Vetmed initiative and networking among researchers.

Rectorate of Vetmeduni Vienna honors employees and their scientific performance scientists by awarding internal science prizes for “invention of the year”, “most cited scientist”, “highest third-party funding” and the "major project of the year" with internal science prizes. The prizes were awarded according to the different career stage, in clinical and non-clinical categories, as well as in two age groups (younger than 35 years and older than 35 years). Of note, Richard Moriggle and Heidi Neubauer, from the Department of Functional Cancer Genomics, won Prizes for “most cited scientist” in the non-clinical category. Pictures of the event can be found here. 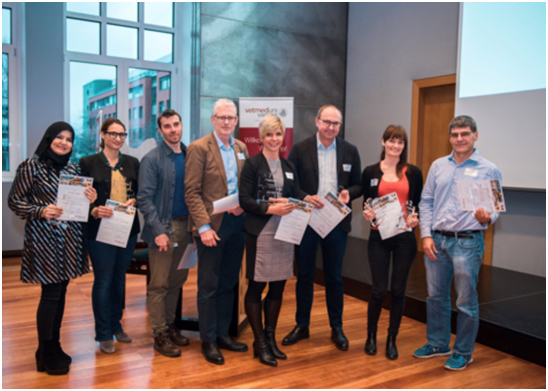 Acute lymphoblastic leukemia (ALL) is a rare form of cancer that commonly affects children, mostly under the age of five years. In the search for new therapeutic options, researchers at Vetmeduni Vienna funded by the FWF SFB ‘JAK-STAT & Chromatin Landscapes’ have discovered cyclin-dependent kinase 8 (CDK8) as part of the disease process and have developed a novel drug treatment line that is pioneering for future cancer therapies.

Using leukemia mouse models, first author Ingeborg Menzl from the Institute of Pharmacology and Toxicology at Vetmeduni Vienna and her colleagues demonstrated that CDK8-deficient leukemia cells show an increase in cell death. Notably, this function of CDK8 in ALL is independent of enzymatic activity, which means that conventional kinase inhibitors are ineffective. The search for CDK8 interaction partners revealed a previously unknown link to mTOR signaling in cancer cells.

Dual degrader – a therapy line with combined effect. In collaboration with the research team of Nathanael Gray from the Harvard Medical School, the researchers used a new generation of drugs that do not block enzymatic activity but induce the degradation of proteins (called PROTACs). Using a newly synthesized PROTAC mTOR signaling was blocked while simultaneously CDK8 was degraded. With this concept of a dual degrader, the researchers are pioneering for future cancer therapies.