Veronika Sexl, Head of the Institute for Pharmacology and Toxicology at Vetmeduni Vienna, and Florian Grebien, Head of the Institute for Medical Biochemistry at Vetmeduni Vienna, are working on survival rates of leukemia patients. They are financially supported by the European Research Council (ERC). They have talked about teamwork, crazy concepts and their intersections with veterinary medicine in the VETMED conversation.

The protein CDK6 is at the centre of Veronika Sexl's scientific work at the Institute of Pharmacology and Toxicology. "Starting with this tiny molecule, we're doing broad research," explains the scientist. It has long been known that CDK6 plays a role in many cancers because it drives cell division. It is particularly present in higher amounts in the case of leukemia. "This is why many cancer researchers are working on targeting this protein in the cells by developing special inhibitors against CDK6", says Veronika Sexl. "For the first time we were able to show that CDK6 can and does much more than previously thought."

With the same general goal, but with a different research approach, Florian Grebien is also interested in developing new treatments for cancer. His focus is on the molecular mechanisms behind the development of leukemia. “Our focus is on the so-called fusion proteins”, says Florian Grebien. “They arise when chromosomes break and are incorrectly reassembled. Cancer is very often driven by these fusion proteins. If you study them functionally, you can learn a lot about what processes a cell needs to become a cancer cell”.

The full interview can be found here. 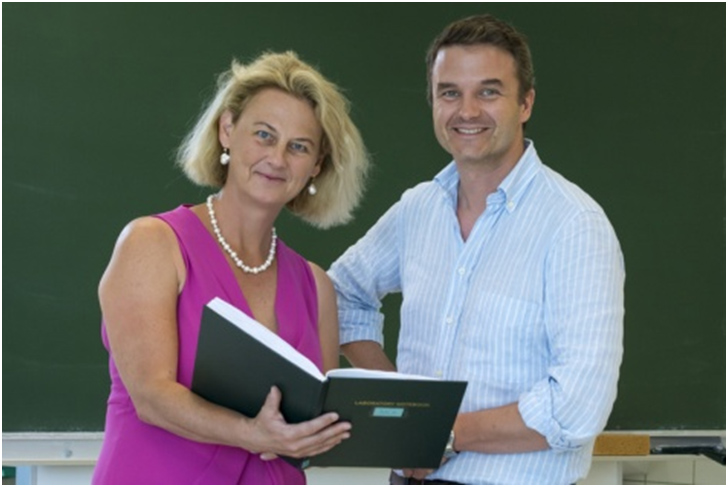