Natural killer (NK) cells are an innate weapon against cancer and virus-infected cells. The higher the NK cell activity, the higher its effect against a tumour. Researchers at Vetmeduni Vienna have now shown that the NK cell cytotoxic activity can be increased even further if the cdk8 gene is removed in these cells. This translates into an improved NK cell–mediated tumour surveillance in vivo in three independent cancer models.

For decades, researchers have been interested in how cancer cells proliferate despite the action of the immune system. In order to increase the activity of the body's immune system against the tumour, researchers at the Institute for Pharmacology and Toxicology at Vetmeduni Vienna have now shown a way to increase the killing activity of NK cells against tumour cells. In order to achieve this, the NK cells were depleted from the cdk8 gene, which codes for the cyclin-dependent kinase 8 (CDK8). This led to the significant blocking of tumour growth in mouse models. Agnieszka Witalisz-Siepracka, first author of this study, explains that: “Due to the loss of CDK8, the NK cells were activated more intensely and their ability to kill increased; therefore, the tumour shrank."

These results define a suppressive effect of CDK8 on NK-cell activity and open the exciting possibility of targeting CDK8 in cancer patients to enhance NK-cell responses against tumour cells, thus using the body’s own weapons. Such inhibitors are already being developed in a number of pre-clinical stage studies. 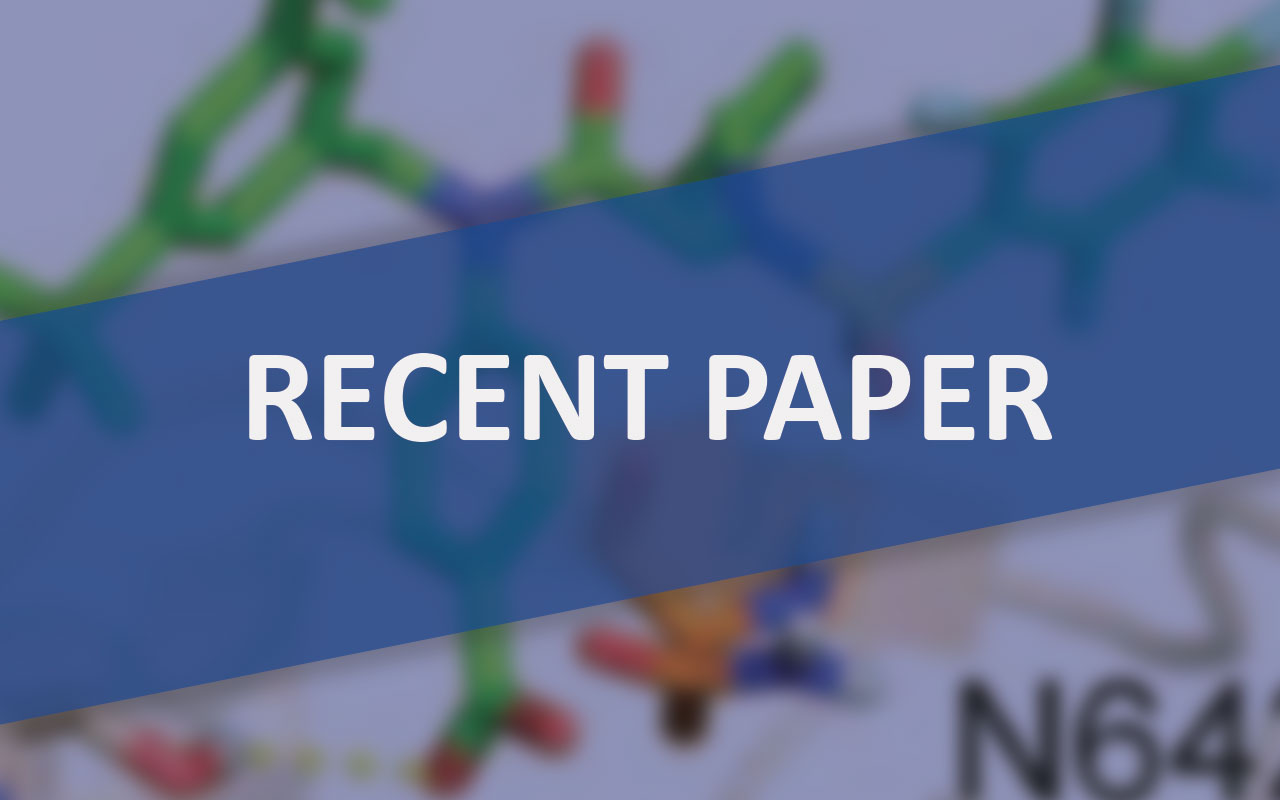